There is a lot of stigma surrounding mental illness and what often comes with a diagnosis is a lot of shame, confusion, feelings of defeat, and a sense that you are somehow a ‘broken’ person.


Today I have made the decision to dig out my psychiatric evaluation and share it with the hopes of helping other people dealing with a mental health diagnosis to understand that they are definitely not alone in this. Now, since my diagnosis, I have been able to take my life back and I am now healthy and strong, but this was not always the case.

How do we begin to clear up the confusion and stigma that society has towards mental illness? By bringing these issues out of the ‘closet’ and into the light. By sharing our stories and showing others that they are not alone. Also in doing this, we help loved ones who are affected by someone close to them with a diagnosis of mental illness.

Sharing my official diagnosis is a very difficult thing for me to do. I have only been able to read this document through two times in the past, because it brings back a lot of bad memories from a time in my life when I was at absolute rock bottom. That being said, I have been able to turn things around, but at the time when I was diagnosed I felt that I had no hope. The following is the last page of my psychiatric report word for word where they summarized my diagnosis in November 2015.

In terms of current clinical symptoms, Ms. Zmurchyk reports symptoms of dejection, apathy and pessimism. She has recurrent thoughts of death, unworthiness and self-doubts. She has recurrent thoughts of suicide. She tends to be very sensitive to her own perceived short comings and feels frustrated with herself and unattractive and unacceptable to others. She describes feeling unworthy, sad, a lack of pleasure with sleep difficulties and poor appetite. She yearns for acceptance from others but has little hope for it. In addition to symptoms of depression, Ms. Zmurchyk shows signs of possible psychosis with behavioural withdrawal and bizarre thinking. This profile also shows evidence that she may be experiencing mania. Although her typical interpersonal style is reserved, she has had recent upsetting thoughts including expansive mood, restless activity, decreased sleep and over talkativeness.

In addition to the mood disorder described above, Ms. Zmurchyk appears to be suffering from an intensive anxiety disorder, including her social inadequacy as well as worries about her general psychological state and her health. The likely diagnostic consideration is Type 1 Bipolar Disorder (recent episode mania, severe)

Ms. Zmurchyk is a 41 year old woman who was referred for a psychiatric assessment following her application for AISH (edit: AISH is disability support in Alberta Canada). She has had a diagnosis of Bipolar Affective Disorder for the past five years and has struggled to retain employment, particularly during her manic episodes which have occurred at least once per year. These episodes appear to be worsening rather than improving. She has left jobs, has poor judgement and significant impulsivity. She would like to work towards increased stability in her life and believes she is capable of work at times, but when she is manic she quits jobs, comes up with grandiose business ventures and engages in high risk sexual behaviours.

Ms. Zmurchyk shows signs of hypomania and impulsivity dating back to adolescence. She experienced sexual abuse as a young child, which was traumatic for her. As she has gotten older, she has had approximately annual manic episodes, usually occurring in the spring and her symptoms have included high energy, reduced need for sleep, being speeded in activities and speech, grandiosity, delusional beliefs and extreme impulsivity and high libido. These symptoms are coupled with very poor judgement and lack of insight at the time. These episodes are followed by extreme depressive symptoms, particularly guilt and self-loathing over her behaviors, which are contrary to her underlying nature of social avoidance, shyness and lack of assertion. These episodes have had very negative consequences for her life, particularly her educational and work experience.

In my opinion, Ms. Zmurchyk’s primary diagnosis according to the DSM-5, which is the manual published American Psychiatric Association, is Bipolar Affective Disorder, Type 1 (current episode depressed, 296.53). She currently is experiencing a depressive phase of this disorder, which has been severe, disabling and difficult to stabilize. She also meets DSM-5 diagnostic criteria for Social Anxiety Disorder (300.23) and has avoidant personality traits.


Ms. Zmurchyk has a number of strengths that should be helpful with future rehabilitation. She is very intelligent, well informed and educated. She has completed two University certificate programs in accounting and has job experience in this area. When not in a manic episode, she has good insight into her illness and is motivated to be more stable. She is also motivated to be a good mother to her children, and also has a good relationship with her psychiatrist and family doctor. At the present time, Ms. Zmurchyk’s mental illness is severe. The illness will be persistent in the future and has been worsening rather than improving. With treatment, these symptoms may become more stable and controllable, however, the outcomes are currently somewhat difficult to predict.

The main reason I am sharing my diagnosis is to give others hope. That was my life in 2015, however, if I fast forward to 2019 things look completely different for me. I have done a serious amount of work towards feeling better and getting to a place where I am effectively managing this condition. All of this hard work shows as you can see in the below photo. Was this work difficult? Yes, it was a very big mountain to climb that took years to accomplish, but finally reaching the summit of that mountain has been a very positive and empowering experience for me.

8 thoughts on “Bipolar Disorder…Coming Out of the Closet” 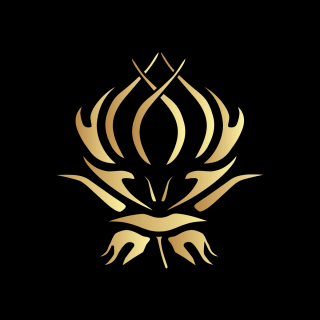 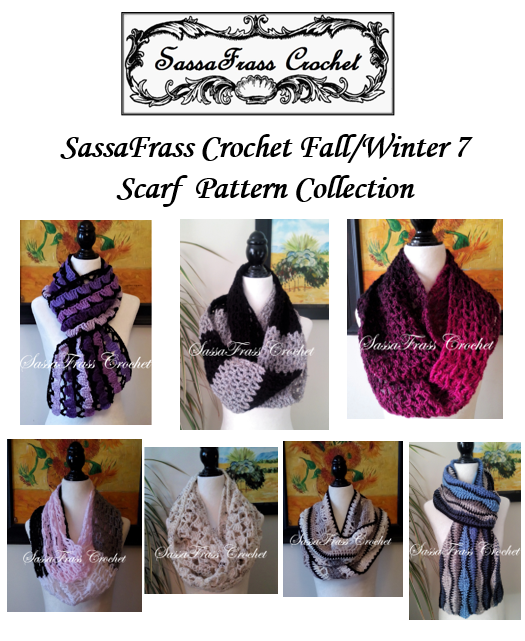